PEOPLE HAVE BENEFITTED FROM THE KANKAKEE AREA YMCA SINCE 1894 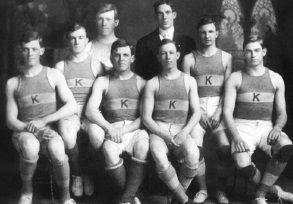 The YMCA was founded in London, England in 1844 as a strong moral and value-based organization that would increasingly meet the needs of a growing society. In Kankakee, the YMCA was organized fifty years later in 1894.

Since then, the Kankakee Area YMCA has responded to the ever-increasing needs of the surrounding communities. To address the challenges which often accompany population growth, the Kankakee Area YMCA has continually developed programs and facilities which meet human needs and potential. The YMCA has accepted the challenge to enhance the quality of life for all persons within Kankakee County. 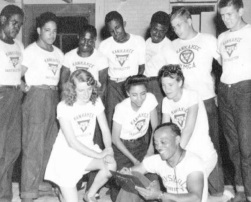 At the heart of our programs is purpose. This involves instructors, coaches and group leaders capturing the magic of a teachable moment to instill enduring, core values that shape character and self-esteem. Lived-out acts demonstrating positive values by principled adults have long-term positive results on the children witnessing and receiving the values. This is achieved when staff and volunteers work together with this shared vision.

The following is a historical summary of the Kankakee Area YMCA: 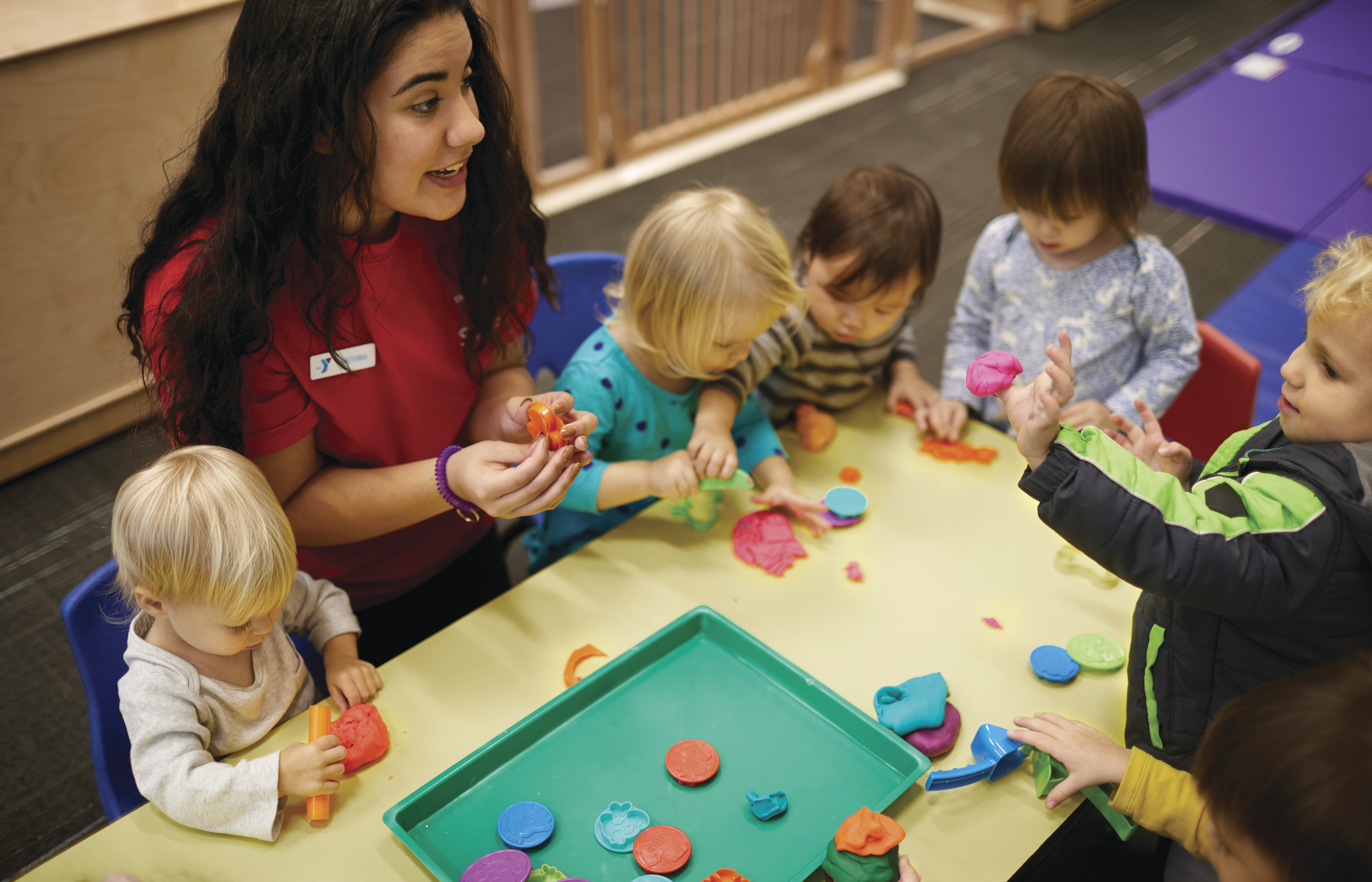